The Spin Cycle challenge this week is to come up with five "missions", not resolutions, for 2013.  I read some of the other spinners missions.  Oh, my, they are being energetic and really good humans.  That is a pretty ambitious goal, five missions, especially for a grumpy 66 year old.  But let me give it a swing. 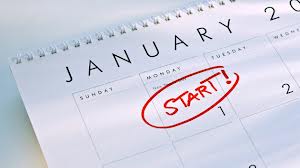 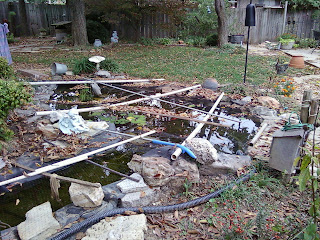 Now I need to rest from all the work of thinking up just a few of the missions for me in 2013.